What is Mark Philippoussis' net worth?

Mark Philippoussis is a retired Australian professional tennis player who has a net worth of $500 thousand. Philippoussis turned professional in 1994 and retired in 2006. He finished his career with a record of 313 – 204 and won 11 titles.

During his career Mark earned around $7 million from tournament winnings. That's the same as around $12 million today. As we detail later in this article, by his own admission Mark squandered the vast majority of his career earnings on an extravagant lifestyle.

Mark Philippoussis was born in Melbourne, Victoria, Australia in November 1976. He started playing tennis at six years old coached by his father Nick. He was junior doubles champion and finished third in single ranking for juniors in 1994. Mark turned pro that same year. In 1996 he reached the semifinals of the US Open and Wimbledon.

During his professional career Mark Philippoussis earned just short of $7 million in tournament winnings. At the very peak of his career when he was #8 in the world, for some reason Mark could not land a clothing endorsement. Years later he explained this situation made him extremely angry and started him on a path of losing the passion for professional tennis. 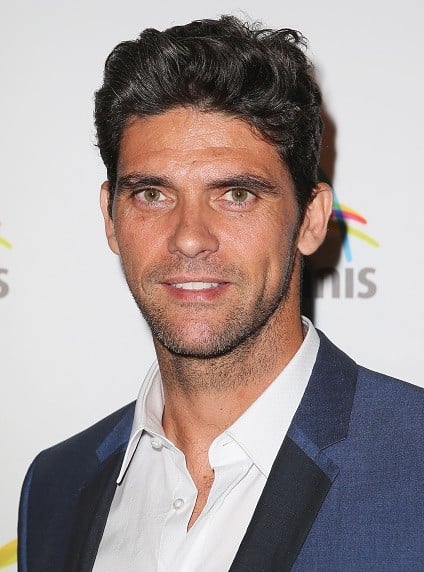 In 2009 Mark revealed that he had blown all of his money and was close to losing his home. He was forced to take out a loan from his company Mergis Pty Ltd. and subsequently defaulted on the payments. In a 2021 television interview Mark explained that he squandered his money buying expensive items.

"I would watch a new movie, like "Bad Boys," and see they had the new Porsche Turbo and I would call up my agent and say, 'Get me the new Porsche Turbo.' That's how ridiculous it was. The prize money doesn't make you happier but ends up becoming the new normal. Now I just shake my head and laugh and go, 'What an idiot.'"

Mark married Romanian-born former model Silvana Lovin in 2013. He was previously engaged to actress Jennifer Esposito. Mark and Silvana have two children together. 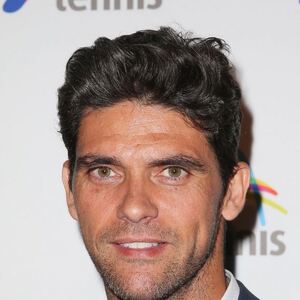