Jim Thomas net worth: Jim Thomas is an American former professional tennis player who has a net worth of $15 million. Jim Thomas was born in Canton, Ohio in 1974. Growing up Jim Thomas' favorite players were John McEnroe and Boris Becker. Jim Thomas' highest ATP singles ranking was World No. 288 on November 2, 1998. His highest career doubles ranking was World No. 29 on August, 21, 2006. Jim Thomas began playing tennis at the age of three, eventually taking his talents to Stanford University where he was a member of the Cardinal tennis team from 1992-1996. He was named to the NCAA All American honors his senior year at Stanford and was also a member of the NCAA Champion team in 1995-1996. Jim Thomas' best showing at a Grand Slam event was at the 2005 US Open when he made the semi-finals with doubles partner Paul Goldstein. Jim Thomas has six doubles ATP titles and 14 doubles Challenger titles, beating some of the biggest names in tennis including Rafael Nadal, Roger Federer, and Andy Murray. 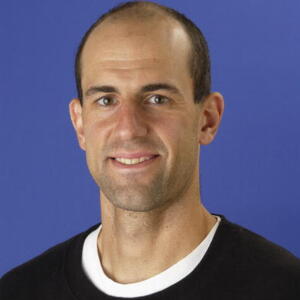