Jamie Murray net worth, salary and career earnings: Jamie Murray is a British professional tennis player who has a net worth of $6 million. Jamie Murray was born in Glasgow, Scotland, United Kingdom in February 1986. He turned professional in 2004 and has earned more than $4 million in prize money. He is the older brother of Andy Murray.

Jamie is best known for his doubles play where he has won more than 20 career titles and six Grand Slam doubles. Murray won doubles titles at the 2007 Wimbledon Championships with Jelena Jankovic as well as the 2017 Wimbledon Championships and the 2017 US Open with Martina Hingis. He has also won doubles titles at the 2018 US Open with Bethanie Mattek-Sands and won men's doubles titles with Bruno Soares at the 2016 Australian Open and 2016 US Open. Jamie Murray was ranked #1 in doubles in April 2016 and in the summer of 2019 he was ranked #8. 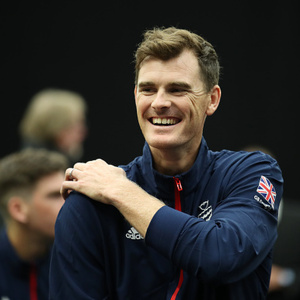