What is Ivan Lendl's net worth?

Ivan Lendl is a Czech-born former professional tennis player who has a net worth of $40 million. Ivan Lendl was one of the most-dominate tennis players in the world in the 1980s. He was the #1 player in the world for a total of 270 weeks during his career. Ivan would go on to win 8 Majors before retiring from the game in 1994. He won the Australian Open twice, the French Open three times, and the US Open three times. Ivan never won Wimbledon, though he reached the finals twice. He was inducted into the International Tennis Hall of Fame in 2001.

During his professional career as a player, Ivan earned $21.2 million. He is currently the 18th all-time highest earning tennis player in terms of tournament prizes.

Ivan Lendl was born on March 7, 1960. His parents were both top-ranked top players his home country of Czechoslovakia (now known as Czech Republic). In fact his mother was ranked number one player in the country.

In 1978 he won the boys' singles titles at the French Open and Wimbledon, making him the world's number one junior player. He turned professional later the same year.

In 1980, he won seven singles titles, which included three tournament wins in three weeks in a row. Lendl was well on his way in becoming of one the best players of all time -he won TEN titles in 1981. In 1982, Lendl continued with record-breaking results, winning a total of 15 out of 23 singles tournaments. That year he had a 44-match winning streak. 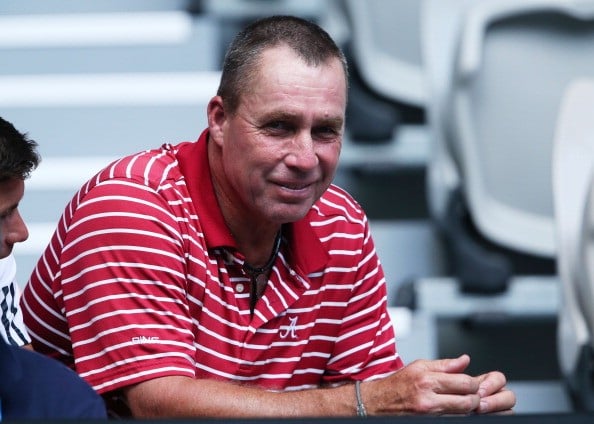 That year he also claimed his first World Championship Tennis (WCT) title, defeating John McEnroe in the WCT Finals and winning all ten tournaments he participated in. Lendl went head to head with McEnroe a few times. At the Master Grand Prix Finals, he beat McEnroe with straight sets, claiming his second season ending in championship of that tour.

At the 1984 French Open, Lendl again defeated McEnroe, and earned the rank of #1 player in the world. Around this time, Lendl was the highest paid tennis player of all time. His record-breaking performance continued throughout the eighties and the early nineties. Although Lendl is considered as one of the most outstanding tennis player of all time, he never won a Grand Slam singles title at Wimbledon. In 1994, Lendl retired from the game, due to chronic back pain.

After retiring, Ivan became a highly sought-after coach. He coached Andy Murray from 2011 to 2014 and then again from 2016 to 2017. He coached Murray to two Wimbledon titles, a US Open title and two Olympic Gold Medals.

For nearly 40 years, Ivan has lived in Connecticut. He bought his first home, in Greenwich, in 1984. To prepare for the US Open, he famously hired the same workers who laid the hard court surfaces at the US Open each year to lay an exact copy at his home.

In 1992 Ivan bought a 445-acre property in Cornwall, Connecticut. He proceeded to build a lavish 18,000 square-foot mansion. The property has 10-bedrooms, manicured lawns, a pool and multiple tennis courts. Below is a video tour of the home that was released in January 2021 when the property was put up for sale for $16.45 million: 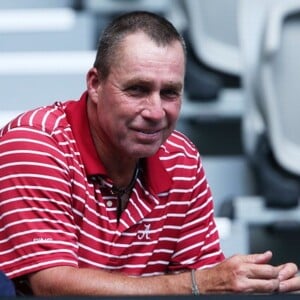