Richest Athlete in the World?

For much of the last decade Ion Tiriac was the richest former professional athlete in the world. His net worth peaked at around $2 billion. Michael Jordan was the second richest athlete with a net worth ranging from $1.5 to $1.9 billion between 2014 and 2019. By 2020, Ion's fortune had dropped nearly in half to $1.2 billion while Michael Jordan's net worth increased to $2.2 billion by April 2020, allowing MJ to earn the title of richest athlete in the world.

Ion Tiriac was born in Brasov, Romania in May 1939. As a tennis player Tiriac won the Bavarian International Tennis Championships in 1970. He reached the quarterfinals of the French Open in 1968. He was a more successful doubles player winning 22 career titles including the French Open in 1970. Tiriac was ranked #19 in doubles tennis in April 1979. He represented Romania in international competition and won Gold medals in singles and mixed doubles at the 1965 Budapest Summer Universiade. He also reached the finals at the Davis Cup in 1969, 1971, and 1972. 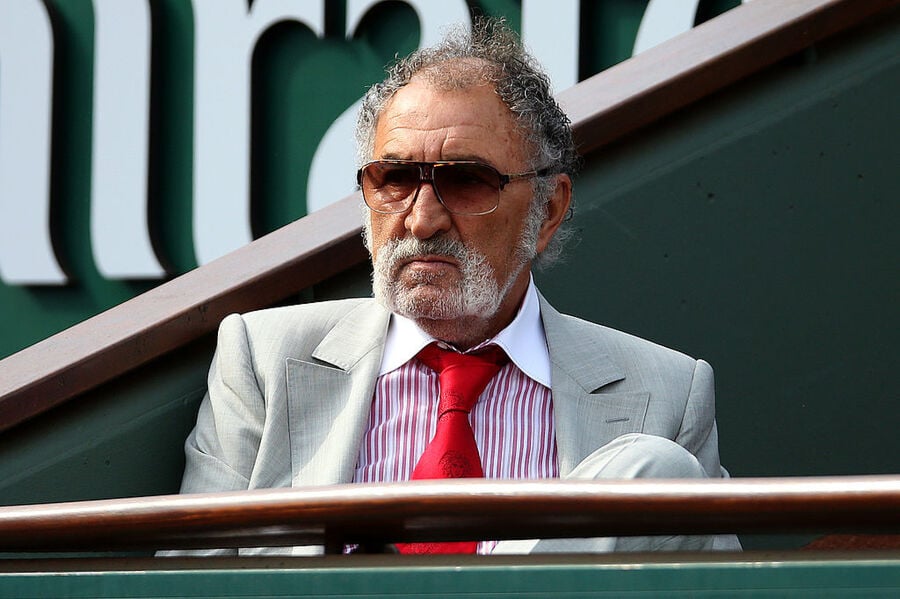 After retiring from sports Tiriac began managing other players. He immediately became Ilie Năstase's full time coach and eventually went on to coach for superstars such as Mary Joe Fernández, Guillermo Vilas, Marat Safin, Steffi Graf, and Goran Ivanišević. Between 1984 and 1993, Ion personally orchestrated Boris Becker's ascent to become the #1 ranked player in the world (1991).

Working with Boris Becker during this interesting period in German history exposed Ion to western business practices. In 1990 he founded his own bank back in Romania which he called Banca Tiriac. It was the very first privately owned bank in post-communist Romania. He then went on to launch retail businesses, auto dealerships, an airline and an insurance company. He also owns a large residential and commercial real estate portfolio. Today his empire includes Tiriac Holdings, TiriacAIR, HVB Tiriac Bank, Allianz-Tiriac Asigurari Romania, TiriacAuto, Tiriac Leasing, and Tir Travel. Tiriac owns the Mutua Madrilena Madrid Open and was elected to the International Tennis Hall of Fame in 2013.

He had never earned more than a few million dollars as a professional athlete but within two years of the Berlin Wall falling, Ion Țiriac was worth over $100 million. By 2000 he was worth $500 million. In 2005 his net worth was estimated at $900 million. In 2007, Forbes recognized Ion as the 840th richest person in the world with a net worth of $1 billion. He is Romania's only known billionaire. 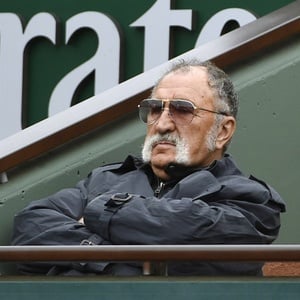