What is Iga Świątek's net worth? 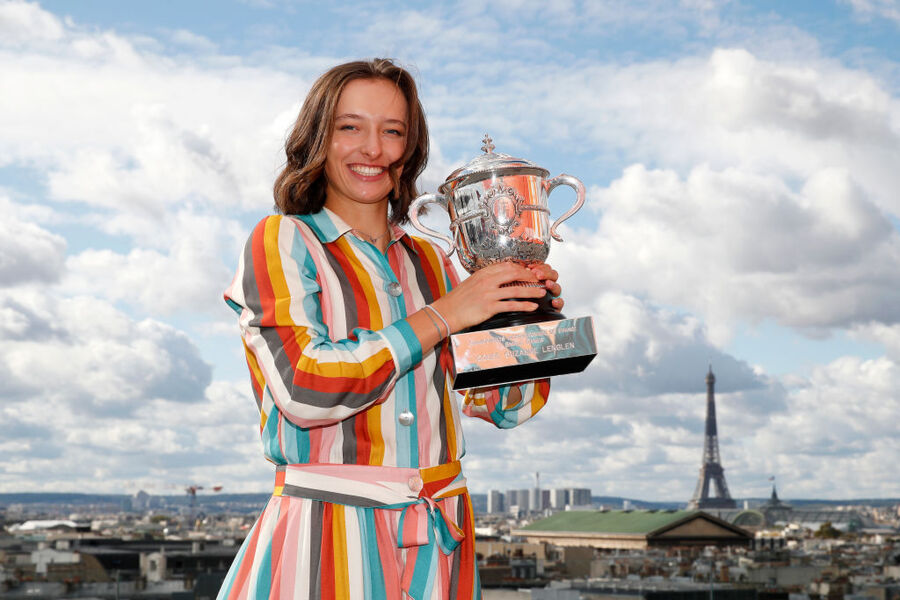 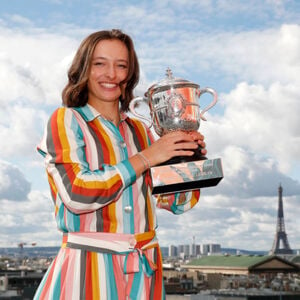