Brad Gilbert net worth: Brad Gilbert is an American tennis coach, commentator, author, and former professional tennis player who has a net worth of $10 million. Brad Gilbert was born in Oakland, California in August 1961. He turned professional in 1982 and retired in 1995, winning $5.5 million in career prize money. Gilbert won 20 career singles titles with his highest ranking coming at #4 in January 1990. He reached the quarterfinals of the US Open in 1987 and Wimbledon in 1990. Gilbert also won three career doubles titles. He won a gold medal at the 1981 Maccabiath Games and a bronze medal at the 1988 Seoul Olympic Games representing the United States. Since retiring Gilbert has coach several professionals including Andre Agassi, Andy Murray, Andy Roddick, and Kei Nishikori. He authored the books Winning Ugly and I've Got Your Back and works as a tennis analyst for ESPN. 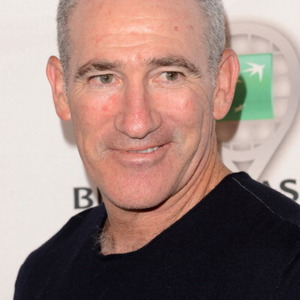