Andrew Castle net worth: Andrew Castle is an English television and radio presenter and former professional tennis player who has a net worth of $5 million. Andrew Castle was born in Epsom, Surrey, England in November 1963. As a tennis player he turned pro in 1986 and retired in 1992. During his career Castle made $344,338 in prize money. In 1986 he was a UK #1 and reached #80 in the World in 1988. Castle won three ATP titles in men's doubles and one title on the Challenger tour. From 2000 to 2010 he was a presenter on the Breakfast television station GMTV. Castle has participated in the reality TV series Strictly Come Dancing and 71 Degrees North. From 2003 to 2013 he was a guest host and panelist for the television series The Wright Stuff. Castle has also been a TV tennis commentator for Wimbledon, Wimbledon 2Day, Tennis: Barclays ATP World Tour Finals, and Aegon Championships. 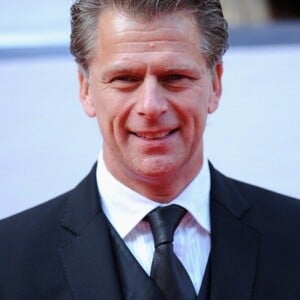