His time on the pitch was the stuff of fairy tales. Each kick of the ball seemed to bring people to the edges of their seats, and his career played out like a Hollywood movie. Also known as "Zizou," Zinedine exhibited some of the most impressive technique in terms of ball control, first touch, and passing. More than anything else, Zidane knew how to read the game, and he had the vision to play perfect balls at exactly the right moment.

His vision and overall understanding of the game undoubtedly contributed to his later success as a manager. With multiple titles and trophies under his belt, and he managed to win the Champions League three times in a row. He is currently considered one of the most successful managers of all time.  With all that said, Zinedine Zidane's career has not gone without controversy. Although he certainly experienced quite a few high points, he also fell into some truly dark moments as his story played out.

Early Life: Zinedine Yazid Zidane was born on June 23rd of 1972 in Marseille, France. Although Zidane is irrefutably French, he also has strong Arabic roots through his parents, who were both born in Algeria. Zidane was born shortly after his parents left their home country to escape the Algerian war. Raised alongside four siblings in a Muslim household, Zinedine grew up amidst economic hardships as his parents struggled to find work.

Eventually, his parents found stable jobs and were able to provide more than enough for a comfortable life. However, they still lived in one of Marseille's most dangerous neighborhoods. Zinedine has expressed gratitude to his father for being strict during this period of his life. Zidane started playing soccer at the age of 5 and joined his first team by the age of ten. Eventually, he was spotted by a scout from AS Cannes and joined the team.

Playing Career: Zidane spent the first four years of his career at AS Cannes, making his professional debut in 1989. Before the 1992-93 season, he transferred to Girondins de Bordeaux. He showed immense promise over this period, and he eventually received offers from clubs around the world. He finally settled on joining Juventus before the 1996-97 season, helping the Italian side win the Serie A title and the Intercontinental Cup. By this point, Zidane was widely considered one of the best players in the world.

In 2001, Zinedine joined Real Madrid with a transfer fee of 150 billion Italian lire, which was equivalent to 77.5 Euros and broke records at the time. It was at Real Madrid that Zidane would reach legendary status. That season, he scored an iconic game-winning goal against Bayer Leverkusen at the Champions League final, volleying the ball with superb technique on his weaker foot. Real Madrid won the match.

Zidane won La Liga with Real next season and continued to maintain a high level of play until he announced that he would be retiring after one last tournament at the 2006 World Cup. By this point, Zidane had been a member of the French national team since 1994. He also contributed to France's wins at the 1998 World Cup and the 2000 Euro Cup before announcing his retirement from international football. He later changed his mind and rejoined the squad before the 2006 World Cup.

This final tournament would prove to be one of the most dramatic chapters in Zidane's career. Although France started slowly, Zidane once again showed his class, scoring goals, making assists, and burying the penalty kick that sent France to the finals. The final match of Zidane's career started brightly, and he scored another glorious penalty kick to put France ahead against Italy.

However, fans soon discovered that Zidane's career would end on a low note. After headbutting Marco Materazzi, Zidane was shown a straight red card and walked off the pitch – never to return to professional football ever again. France later lost the match. 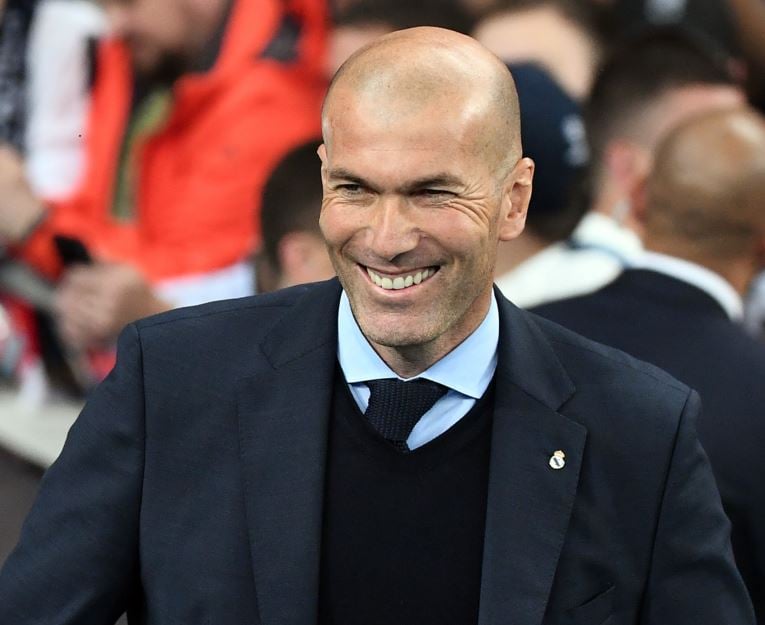 Managerial Career: Zidane first started to learn about managing while working as a special adviser under Jose Mourinho. He quickly moved through the ranks, first becoming sporting director, then moving on to assistant coach, and finally gaining promotion to head manager of Real Madrid's B team – Castilla. In 2016, he became the manager of Real Madrid. During his tenure, he led the Spanish side to unbelievable heights and became the first manager to win the Champions League three times in a row.

Although he is considered one of the best managers of all time, Zinedine does not "reinvent the wheel." Instead of creating complex tactical plans, Zidane keeps it simple and focuses on motivating high-level players like Cristiano or Benzema to reach their highest potential. Because Zidane reached legendary status during his professional career, all players respect him and feel inspired to play well for their manager. Zidane is also known for making key substitutions at the right moment.

Brand Endorsements: Over the years, Zinedine Zidane has supplemented his income with a wide range of brand endorsements. He has partnered with brands like Adidas, Lego, Christian Dior, and many others. In 2006, he became the sixth-highest-paid footballer in the world, largely because he was supplementing his 6.4-million Euro salary at Real Madrid with 8.6 million Euros per year in brand deals.

Relationships: Zidane first met his wife at the age of 17, and they were married in 1994. Over the course of their relationship, the couple has had four children together. Two of his sons have gone on to pursue careers as professional footballers. 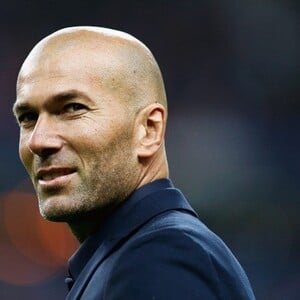