Within a year, he became the youngest player to score two goals in one Eredivisie match. Vilhena also has an accomplished international career at his young age, winning the 2011 UEFA European Under-17 Championship as part of the Netherlands squad. He finished with three goals, tied for the most in the tournament. His goal in the penalty shootout against Germany also won the 2012 UEFA European Under-17 Championship. He has one goal to date with the Netherlands Under-21 team and was called up in early 2013 to the Dutch national team for the first time. 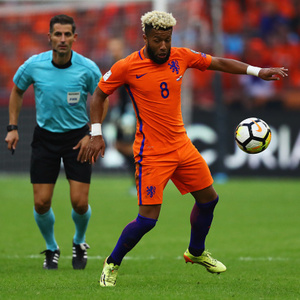