Thiago Silva Net Worth and salary: Thiago Silva is a Brazilian footballer who has a net worth of $45 million. Also known as Thiago Emiliano da Silva, he is the captain of the French club Paris Saint-Germain and the Brazilian national team. He had a successful debut season with Juventude in the First Division in 2004. During this time, he was converted from a right winger into a central defender. Shortly after, he was diagnosed with tuberculosis and was hospitalized for six months. Upon recovery, Silva signed on with Fluminense in 2006. Within this period he won several awards including Fans' Player of the Season. In 2008, he joined A.C. Milan and scored his first goal against Lazio. 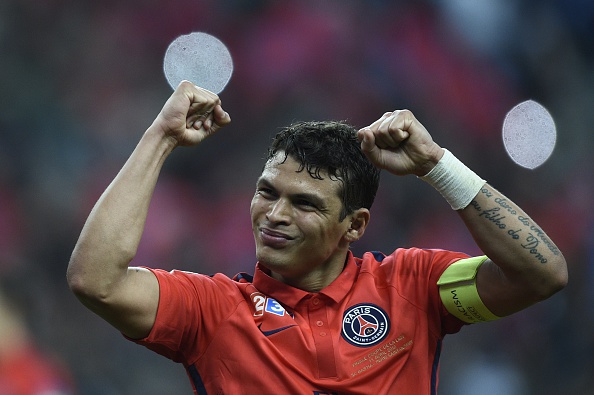 On November 27, 2011 he was named as captain after having recently extended his contact through 2016. However, on July 14, 2012 Silva signed a five year contract with Paris Saint-Germian, stating that it was due to family reasons. After he began on the team, his contract ended up being extended one more year, throughout 2018. Silva was one of two players selected to compete for Brazil in the 2008 Olympics. The way that Silva plays has been compared to Italian defender Franco Baresi, known in football history as one of the greatest defenders. In addition, for the past three years, he has been voted as one of the top two central defenders in Europe. 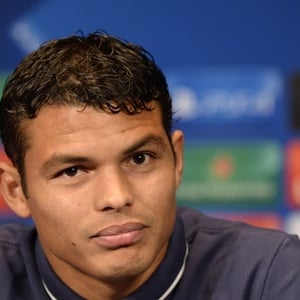