Shaun Wright-Phillips Net Worth: Shaun Wright-Phillips is an English footballer who has a net worth of $13.5 million. Nowadays playing as a winger for Queens Park Rangers, he stands as an astute dribbler of the ball, thus creating many chances for his team-mates. Born Shaun Cameron Wright-Phillips on 25 October 1981, in Greenwich, London, he spent his youth career honing his skills with Nottingham Forest and Manchester City.

It was in 1999 that he got included in the Manchester first-team squad, spending six more years with the team. As of 2005, he was moved to Premier League champions Chelsea via a £21 million transfer. As a Chelsea's member, he earned several domestic honors until 2008 when he got back to Manchester City. In August 2011, Wright-Phillips signed a three year contract with the Queens Park Rangers for an undisclosed fee. Ever since he made his debut with the England's national team in 2004, he has acquired 36 caps and scored 6 goals. What's more he got selected for the 2010 FIFA World Cup. 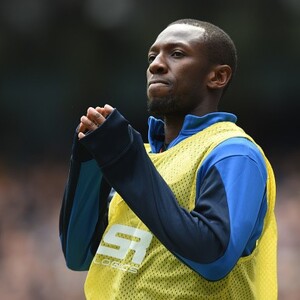