While with Chelsea, he was loaned out to various clubs, including Plymouth Argyle, Birmingham City, and Wigan Athletic. In 2010, he signed with Swansea City, and remained with them for two years of his three-year contract. He signed with Manchester City in 2012, but saw little time on the field, partially due to a blood clot in one shoulder. He was loaned to West Bromwich Albion during the summer of 2013, but the move proved difficult. He played for England's National Team in the U17, U18, U19, U20, and U21 divisions. In 2012, he competed in the Olympics for Great Britain. 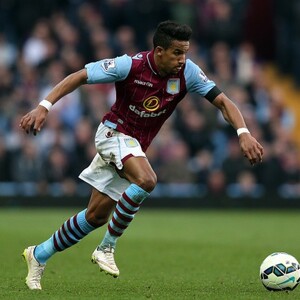