He made his first appearance for the soccer club in the 1990-1991 season. Ryan Giggs is a left winger known for his skill in creating opportunities for scoring. He has won 13 Premier League winner's medals, four FA Cup winner's medals, three League Cup, and two Champions League winner's medals. Ryan Giggs is the first player in soccer history to win two PFA Young Player of the Year awards in a row in 1992 and 1993. He is the only player who has played and scored in every single season of the Premier League's existence to date and is the only player left in the Premier League who also played in the old First Division. Ryan Giggs played for the England National Team in 1989, Wales National Team in 1989 and 1991-2007, and the Great Britain team in 2012. 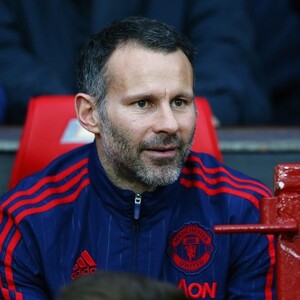