Ryan Babel Net Worth: Ryan Babel is a Dutch football player who has a net worth of $4 Million. Born in Amsterdam, Netherlands on December 19, 1986, Babel is best known for his positions as striker and winger for Kasımpaşa. Standing at six feet and one inch, Babel began his football career with Ajax in 1998 and played through his youth career until 2004.

From 2004 to 2007 he continued into his senior career with Ajax, followed by Liverpool from 2007 to 2011. After Liverpool he played for 1899 Hoffenheim until his return to Ajax in 2012. He has participated in Netherlands nation's teams U17, U19, U20, U21, and U23. Babel received recognition for Man of the Match in the UEFA U-21 2007 Finals, UEFA U-21 Team of the Tournament in 2007, 2006-2007 AFC Ajax Talent of the Year, and 2007-2008 Liverpool FC Young Player of the Season. After buying out his contract with Hoffenheim due to manager disputes, Babel briefly became a free agent before re-signing with Ajax. He is currently a member of the Dutch national football team and has been since 2005. 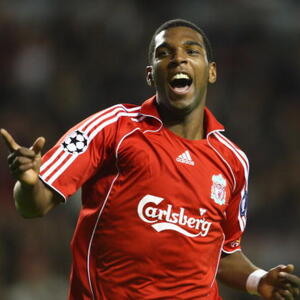