Ruud Gullit net worth: Ruud Gullit is a Dutch professional soccer manager and former professional soccer player who has a net worth of $12 million. Ruud Gullit was born in Amsterdam, Netherlands in September 1962. He was a midfielder and forward who spent his youth career with ASV Meerboys and DWS. Gullit made his senior debut for HFC Haarlem and scored 32 goals for the team in 91 appearances from 1979 to 1982. 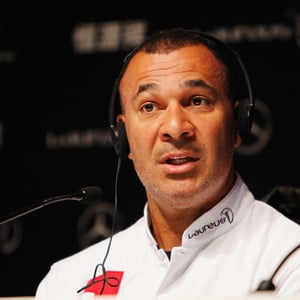