Roy Keane Net Worth and salary: Roy Keane is an Irish football manager and former player who has a net worth of $60 million dollars. Born August 10, 1971, Roy Keane is the assistant manager of the Republic of Ireland national football team as well as the Aston Villa (an English professional association football club).

During his 18-year playing career, he played for the Cobh Ramblers, Nottingham Forest and Manchester United, ending his playing career with Celtic where he played for less than a year. He was appointed manager of Sunderland (an English association football club) shortly after his retirement as a player and took the club from 23rd position in the Football League Championship in late August to win the division title and gain promotion to the Premiere League. Born into a working class family in Ireland, Keane's family was big on sports, especially football, and many of his relatives had played for junior clubs in the region. He worked in media for a time, but didn't have a lot of enthusiasm for it until he was presented with the opportunity to commentate for ITV's coverage of the Champions League final between Manchester United and Barcelona. Keane is married to Theresa Doyle and they have five children: Shannon, Caragh, Aidan, Leah and Alanna. 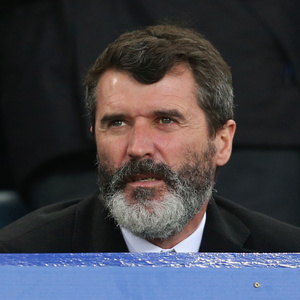