Robert Pires Net Worth: Robert Pires is a French professional soccer player who has a net worth of $12 million. Robert Pires was born in Reims, France in October 1973. He played his youth soccer for Reims from 1989 to 1992 and then for Metz from 1992 to 1993 when he was called up to their senior club. 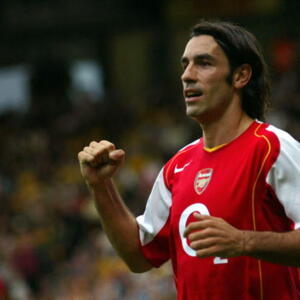