How much is Ricardo Rodríguez Worth?

Ricardo Rodriguez Net Worth: Ricardo Rodriguez is an American professional wrestler and commentator who has a net worth of $8 million. Ricardo Rodriguez was born in Van Nuys, California in February 1986. He started off wrestling for Beyond Backyard Wrestling and in various promotions as the masked wrestler Chimaera. Rodriguez made his professional wrestling debut in August 2006 for UEW. He won the BPW MAX Championship with Battleground Pro Wrestling, the IWL Tag Team Championship with Insane Wrestling League and the NWPW Tag Team Championship with New Wave Pro Wrestling (both with Jason Watts), the Vendetta Pro Tri-Force Championship with Vendetta Pro Wrestling, the CXW Lucha Libre Championship, and the NWT/NTLL Light Heavyweight Championship. He debuted in Florida Championship Wrestling in December 2010. In 2011 he took on the name Ricardo Rodriguez. Ricardo became the personal ring announcer of WWE superstar Alberto Del Rio. In addition to being Del Rio's ring announcer he would stay at ringside and sometimes cause distractions or interference on Alberto's behalf. In 2013 Rodriguez and Del Rio split and were involved in a short feud. Ricardo started wrestling as the masked luchador El Local. He also became a Spanish broadcast commentator for WWE pay per views. He also worked as an unofficial trainer for NXT before being released by the WWE in July 2014. In August 2014 Rodriguez debuted for World Wrestling Council. 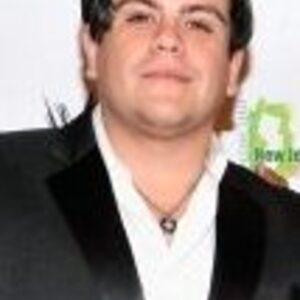