Pepe Reina net worth: Pepe Reina is a Spanish soccer player who has a net worth of $9 million. He plays at the goalkeeper position. Pepe Reina was born in Madrid, Spain on August 31, 1982. He began his youth career in 1988 with Barcelona, and continued through the youth ranks until making his debut with the Barcelona C team in 1999. 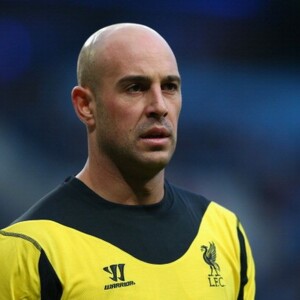