Paul Gascoigne net worth: Paul Gascoigne is a retired British professional football (soccer) player who has a net worth of $100 thousand. Paul Gascoigne was born in Dunston, Gateshead, England, and first gained notice while playing for Gateshead Boys. His very rocky home life, which included multiple deaths, family illness, and his own psychological issues, affected his ability to play consistently.

He decided to take on the responsibility of providing for his family when he was in his late teens, and set out to make a career of football. By the mid-80s, he had established himself as a young player to watch. He went on to successful seasons with multiple teams, including Newcastle United, Tottenham Hotspur, Lazio, Ranger, Middlesbrough, and Everton. He also played for the English National Team. He is widely recognized for his 57 England caps, and for multiple memorable goals over his career. His post-play years have, unfortunately, been very marred by addiction issues and run-ins with the law. 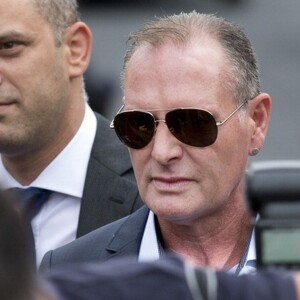