Oswaldo Sanchez Net Worth: Oswaldo Sanchez is a Mexican professional soccer player who has a net worth of $5 million. Oswaldo Sanchez was born in Guadalajara, Jalisco, Mexico in September 1973. He is a goalkeeper who started his senior career for Atlas from 1993 to 1996 where he had 81 appearances. Sanchez played for Club America from 1996 to 1999 appearing in 76 games. 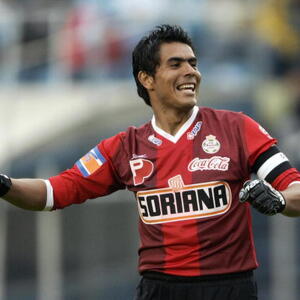