Mark Hughes net worth and salary: Mark Hughes is a Welsh footballer and football (soccer) manager who has a net worth of $18 million dollars. Mark Hughes was born in Ruabon, Wales, and began playing in Manchester United's youth league in 1978. He then spent the first six years of his senior level play with Manchester United, before going on to play for Barcelona, Bayern Munich, Chelsea, Southampton, Everton, and the Blackburn Rovers.

He also played for the Welsh national team until 1999. In 1999, he began managing Wales, and has since gone on to manage the Blackburn Rovers, Manchester City, Fulham, the Queens Park Rangers, and most recently, Stoke City. He began managing Stoke City in 2013, and after reworking the team's lineup completely, he got the team off to a good start. They faltered later in the season, but got back on their feet by the end of 2013, finishing the season with their best standing since 1974-1975. 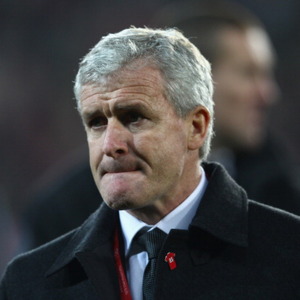