Lee Sharpe net worth: Lee Sharpe is an English football (soccer) player who has a net worth of $16 million dollars. Lee Sharpe was born in Halesowen, England, and began his senior level play with Torquay United. Manchester United saw massive potential in the young footballer, and paid a record 200,000 GBP pounds for him to move to their team.

At the time, it was the most ever paid for a YTS player. With Manchester United, he played well, eventually settling in to a position as a right winger. However, multiple injuries, and the arrival of David Beckham, left him on the sidelines more often than he liked. He then spent a couple of seasons with Leeds United, Bradford City, Portsmouth, and Exeter City, before announcing his retirement at age 32 and moving to Iceland. He made a small comeback in 2004, playing for the Northern Counties East Premier League team, Garforth Town, but it lasted only one season. Since retiring, he has appeared on multiple reality television shows in the UK. 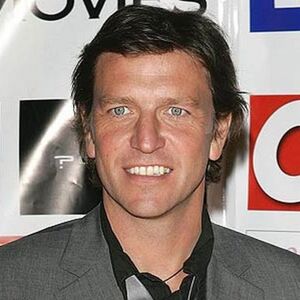