Kevin Trapp net worth: Kevin Trapp is a German professional soccer player who has a net worth of $30 million. Kevin Trapp was born in Merzig, West Germany in July 1990. He is a goalkeeper who played his youth career with FC Brotdorf, SSV Bachem, SV Mettlach, and FC Kaiserslautern. Trapp played for FC Kaiserslautern II from 2007 to 2011 and for FC Kaiserslautern from 2008 to 2012. He played for Eintracht Frankfurt from 2012 to 2015 and for Paris Saint-Germain since 2015. Trapp has also represented Germany in international competition for their Under-18, Under-19, Under-20, and Under-21 sides. He won the Trophee des Champions in 2015 with Paris Saint-Germain and was named to the UEFA Champions League Team of the Group Stage the same year. 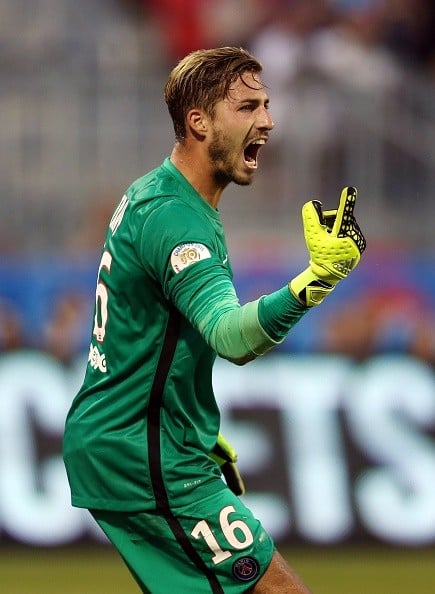 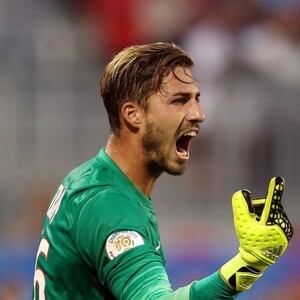