Juan Mata Net Worth and salary: Juan Mata is a Spanish soccer player who has a net worth of $55 million. He plays attacking midfielder and winger for the Spanish national team and the English squad Manchester United. Juan Mata was born on April 28, 1988 in Ocon de Villafranca, Burgos, Spain. 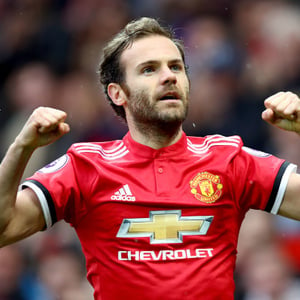