He has a strong background in international play and led his country to its third crown at the 2013 South American Youth Championships where he was also named MVP of the games. As part of the 2013 FIFA Under-20 World Cup, Quintero was formally recognized for scoring the best goal of the tournament against El Salvador, though Colombia would eventually lose. While he was asked to attend several 2014 World Cup qualifying matches, Quintero did not see the field during those games as part of the Colombian national team. 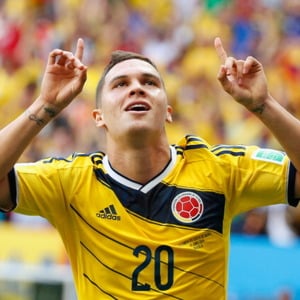