José Mourinho Net Worth and Salary: José Mourinho, GOIH is a Portuguese football manager and retired football player who has a net worth of $120 million dollars. Mourinho is the manager of Tottenham Hotspur, a Premier League football club out of London. He is widely known for his unique approach to football, which includes mixing both coaching theory and motivational techniques. José is also known for his unique style and "quirky" comments that he makes to the press as well as his vibrant personality. In 2005, Mourinho was named a Grand Officer of the Order of Prince Henry, one of the highest honors a Portuguese citizen can receive. The Portuguese Football Federation named him Portuguese Coach of the Century in 2015.

When José was brought on to coach Manchester United in 2016, he was given a contract that would pay him approximately $27 million per year. In December 2018, Manchester bought his contract out for a reported $28 million. Combined with other buyouts, Mourinho has earned around $60 million from various clubs to NOT coach their teams.

Early Life: José Mourinho was born José Mário dos Santos Mourinho Félix on January 26, 1963, in Setúbal, Portugal. His mother, Maria, was a primary school teacher, and his father, José (better known as Felix), was a professional football player. José was a member of the Belenenses youth team, and after he reached the senior level, he played at Sesimbra, Rio Ave, and Belenenses. Though Maria enrolled her son in business school, José only lasted a day there and decided to study sports science at the Instituto Superior de Educação Física in Lisbon. He also attended English and Scottish Football Association coaching courses.

Coaching Career: Mourinho began his coaching career in schools, and in the early 1990s, he coached a youth team at Vitória de Setúbal and was an assistant manager at Estrela da Amadora. In 1992, José began working as a translator for coach Bobby Robson at Sporting CP, a Lisbon football club, and kept interpreting for him after Robson became the head coach of Portuguese football club Porto. While Mourinho was working as Robson's assistant, Porto won several championships, and José and Bobby moved on to Barcelona football club in 1996. When Robson left Barcelona, Mourinho stayed on as an assistant manager and started working with coach Louis van Gaal, who let José take on more of the coaching duties, such as leading the first team during the Copa Catalunya competition.

Managerial Career: In September 2000, Mourinho became the manager of Benfica football club after the departure of Jupp Heynckes. A few weeks later, Bobby Robson asked José to be his assistant manager at Newcastle United, but Mourinho declined the offer. José left Benfica in December of that year and began managing União de Leiria, a Portuguese football club, in July 2001. In January 2002, he replaced Octávio Machado as the manager of Porto, and the team finished in third place that year. While Mourinho was manager, Porto won the Taça de Portugal, Supertaça Cândido de Oliveira, and UEFA Cup. He left Porto in June 2004 after English football club Chelsea offered him a 3-year contract and agreed to a £1.7 million compensation package with Porto. Under José's management, Chelsea won the FA Cup, the Football League Cup (twice), the FA Community Shield, and the Premier League championship (twice).

Mourinho left Chelsea in September 2007 and replaced Roberto Mancini as manager of Italian football club Inter Milan in June 2008. He stayed with Inter Milan until 2010, and the club won Serie A twice, Coppa Italia, Supercoppa Italiana, and the UEFA Champions League. José took over for Real Madrid manager Manuel Pellegrini in May 2010, also becoming first-team coach, and he led the club to wins at La Liga, Copa del Rey, and Supercopa de España. From 2013 to 2015, Mourinho returned to Chelsea, winning another Football League Cup and Premier League championship. Despite signing a 4-year contract with Chelsea in 2013 and again in 2015, José left at the end of 2015 and joined Manchester United in May 2016. He was fired by Manchester United in December 2018, but while he was managing them, the club won the EFL Cup, FA Community Shield, and the UEFA Europa League championship. In November 2019, Mourinho signed a 4-year contract with Tottenham Hotspur, and in June 2020, Tottenham gave him his 300th English football win. 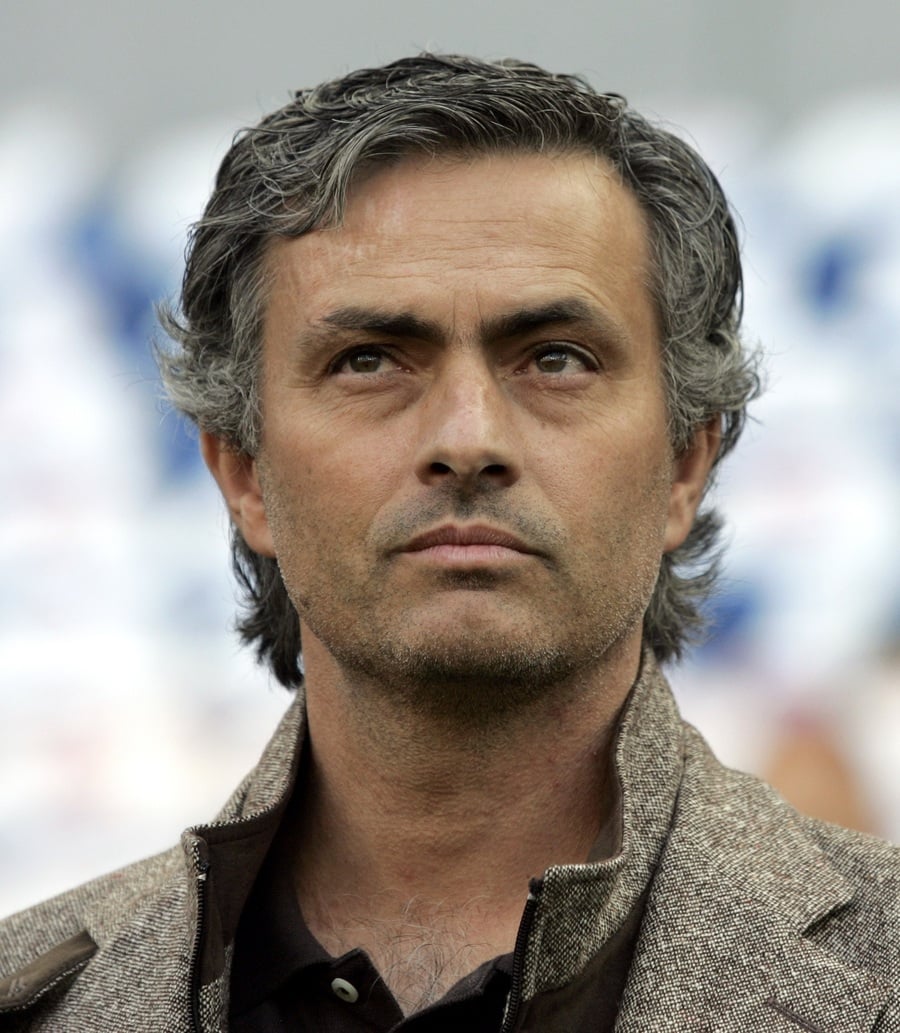 Personal Life: José married Matilde "Tami" Faria in 1989, and they welcomed daughter Matilde in 1996 and son José Jr. (who grew up to become a football player) in 2000. Mourinho speaks Portuguese, French, Spanish, English, Italian, and Catalan and has been a Global Ambassador of the United Nations' World Food Programme since 2014. A devout Roman Catholic, José has said that he prays every day, and he voiced Pope Francis in an animated film that was approved by the Vatican.

AskMen.com ranked Mourinho #9 on their 2010 Most Influential Men list, and the Spanish version of "Rolling Stone" magazine named him "Rockstar of the Year" in 2011. In 2019, José hosted "On the Touchline with José Mourinho" on the RT network and joined Sky Sports as a commentator for their Premier League coverage.

Real Estate: Mourinho owns a 6-bedroom mansion in the Belgravia area of London; he paid £6.5 million for the home, but it is believed to be worth £25 million now. 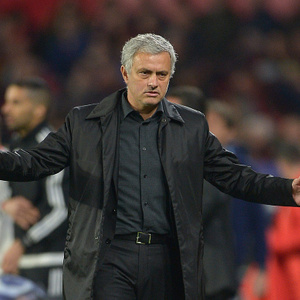