Jorge Zárate Net Worth: Jorge Zárate is a Mexican football forward who has a net worth of $2 million. Jorge Alejandro Zárate Careaga (best known as Jorge Zárate) was born January 20, 1992 in San Luis Potosi, Mexico. Zárate currently plays for Monarcas Morelia in the Liga MX.

His soccer career has seen him playing for Puebla (during his Youth Career and Senior Career)(2010-2013); Lobos BUAP (Based in Puebla, Mexico)-the club represents the Autonomous University of Puebla-(on loan from Puebla-based in the city of Puebla, Mexico, competing in the Liga MX); Chiapas (formerly known as Club de Fútbol Jaguares de Chiapas-a football club based in Tuxtla Gutiérrez, Mexico currently playing in the Liga MX)(also on loan from Puebla); Morelia (2013-to present). His playing statistics show him never missing a match due to injuries or suspensions and he continues to be in top condition during his current contract with Morelia (the Mexican professional football (soccer) club based in Morelia, Michoacán, Mexico). Jorge Zárate came up through the lower division 'under 17' (and 'under 20') squads. On Sunday April 11, 2010, Jorge Zárate made his debut with the top club against Indios in a 2-1 loss. 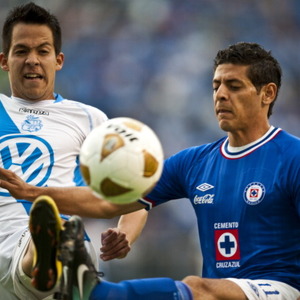