Joleon Lescott net worth: Joleon Lescott was born on August 16, 1982 in Birmingham. Joleon Lescott is a Manchester city player who has a net worth of $14 million. He is also an international defender reputation as a football player. He plays center-back as well as other positions on the defensive line. Lescott joined Manchester City during the mega-bucks revolution. As a child he supported Aston Villa. He was a trainee at the Wolverhampton Wanderers Academy and played for the Wolves under 18. He started playing professionally for them in 2000, and he moved to Everton in 2006. The Everton manager David Moyes bid £5 million on the football player, and Lescott proved to be an excellent asset for the team. In his first Everton Premier-League game, Lescott was established as a world class player in the defensive position. He signed a contract to play for five years, but, he breached it when he was offered a position in the Manchester City team.

In 2009, he moved to Manchester City which paid £22 million to Everton. He signed a five-year contract with the big players. On October 25, 2009, Lescott scored his first goal against Fulham. He scored his first international goal for England against France in the Euro 2012. The scars on his forehead were the results of a childhood accident that he had. Lescott has a history with injuries. In March 2010, he suffered from Achilles tendon problems. The same year in December he had a knee injury which ruled him out of the FA Premier League, and in November 2012, he suffered a back injury. 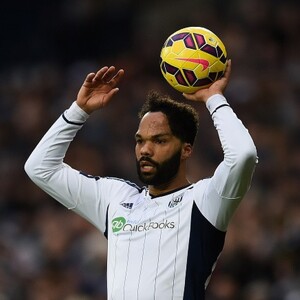