John Barnes net worth: John Barnes is a Jamaican English former professional soccer player and manager who has a net worth of $10 million. He is known for being one of the best English soccer players during the 1980s and 1990s. 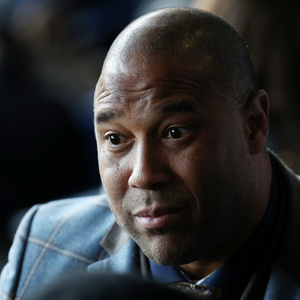