What was Jimmy Greaves' net worth?

Jimmy Greaves iwas an English former football player who had a net worth of $100 thousand at the time of his death. Jimmy died on September 19, 2021 at the age of 81.

Towards the end of his life, Jimmy suffered from a number of health issues. He suffered a mild stroke in 2012 then a severe stroke in 2015 that left him with great difficulty speaking. In 2016 he became bound to a wheelchair. He was admitted to the hospital in April 2020 for unspecified illnesses. Unfortunately by this point in his life much of Jimmy's former fortune had been spent. Musician Phil Collins, one of Jimmy's biggest lifelong fans, reportedly made a substantial donation to help cover his medical expenses.

Jimmy Greaves was born in England on February 20th, 1940. He made his debut for Chelsea in 1957 at the age of 17. Within a couple of years of being at the club, he not only secured a concrete place in the first team but became the youngest ever Top Goalscorer, scoring the most goals in both the 1959 and 1961 seasons. People knew he was good at scoring goals but no one on earth would have been able to predict just how good he would prove to be in the ten years he was with Tottenham Hotspur. When he finally left the club in 1970, he had notched up arguably the most impressive statistics any striker in the English game has ever had for one club. 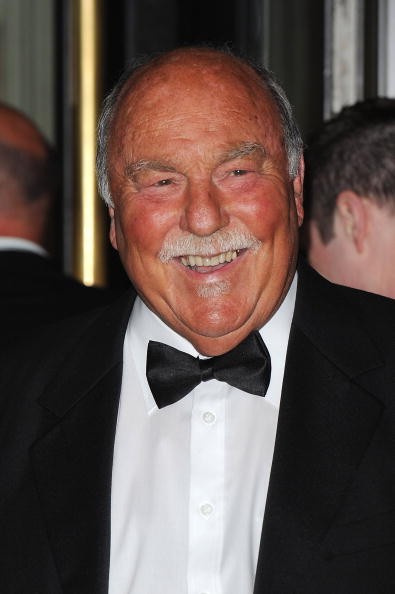 In 1970, he joined West Ham United in part exchange in the deal that took Martin Peters to White Hart Lane. He retired in 1971 having played 516 Football League games and netted 357 goals, an all-time record for the top flight. He made a comeback with Brentwood in December 1975, aged 35. This was so successful that he signed for Chelmsford City in the Southern League for the 1976-77 season.

He also worked frequently for TV-am as a TV critic and was a resident team captain on ITV sports quiz Sporting Triangles as well as co-hosting the popular Saturday morning kids TV show, The Saturday Show. In 2002 he was made an Inaugural Inductee to the English Football Hall of Fame.

In 2003, he released his autobiography, Greavsie. He has written 18 books in partnership with his life-long friend, the journalist and author Norman Giller. 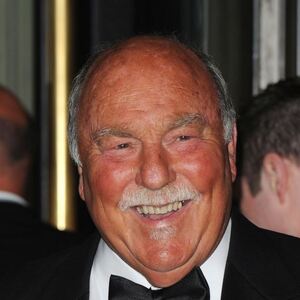