He appeared in 66 games for Peterborough United from 2001 to 2003 and in 145 games for Wigan Athletic from 2003 to 2006. In 2006 he signed a deal with Fulham for $2.5 million pounds. Bullard signed with Hull City in 2009 for $5 million pounds and played there until 2011. During this time he was loaned to Ipswich Town and joined the club from 2011 to 2012. He finished his career playing for Milton Keynes Dons in 2012. During his career Bullard won the Football League Second Division with Wigan and was runner-up for the League Cup and Football League Championship. He was named Premier League Player of the Month in 2009 with Hull City. In November 2014 Bullard became a contestant on the reality TV series I'm a Celebrity…Get Me Out of Here!. 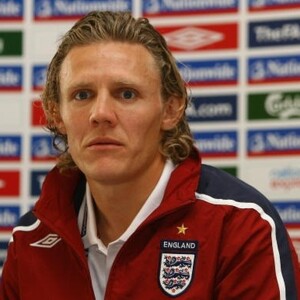