Jermain Defoe net worth and salary: Jermain Defoe is an English professional soccer player who has a net worth of $20 million dollars. Jermain Defoe was born in Beckton, London, England in October 1982. He first played youth soccer for Charlton Athletic from 1997 to 1999. In 1999 he joined West Ham United until 2004. During that time he was loaned to Bournemouth. 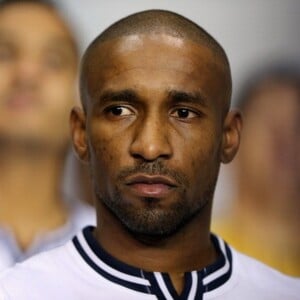