He appeared on the reality TV series Celebrity Wife Swap with his then girlfriend Jade Goody in 2003. Brazier won the Channel 5 reality TV series The Farm in 2004 and appeared on the TV series I'm Famous and Frightened!. He played Aladdin in Kent and competed in the TV wrestling competition Celebrity Wrestling. He also appeared on the TV series Challenge, Finders Keepers, The Match, Celebrity Soccer Six, Call Me a Cabbie, I'm a Celebrity…Get Me Out of Here!, The X Factor, What Do Kids Know?, Sunday Scoop, Celebrity Total Wipeout, Loose Women, and Tipping Point: Lucky Stars. He participated in the sixth season of Dancing on Ice in 2011. Brazier is currently known for presenting on The Hub section of This Morning. 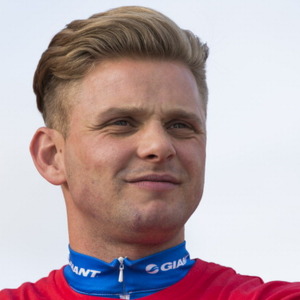