Javi Martínez Net Worth: Javi Martínez is a Spanish professional footballer (soccer player) who has a net worth of $25 million. Javier "Javi" Martínez Aginaga (best known as Javi Martínez) was born September 2, 1988 in Estella, Spain. He currently plays for FC Bayern Munich in the Bundesliga both as a defensive midfielder and a central defender. 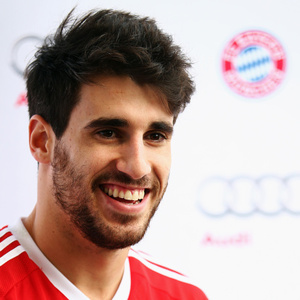