During that time he was loaned to Chesterfield, Milwall, Portsmouth, and Wolverhampton Wanderers. He played for Wolverhampton Wanderers from 2011 to 2014 and then for Blackpool from 2014 to 2015, Fulham from 2015 to 2016, and Gillingham in 2016. From 2008 to 2009 he also represented England at the under-21 level in international competition. During the 2009-10 season he O'Hara was named Portsmouth Player of the Year. Jamie married former Miss England Danielle Lloyd in 2012 but the couple divorced in 2014 after having two children. He competed in the reality television series Celebrity Big Brother 19 in 2017. 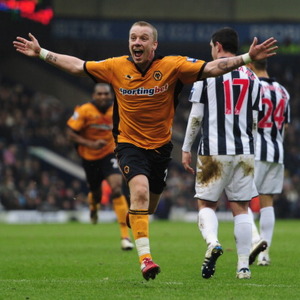