He also played on the National teams including England B and England. He coached part-time for Milton Keynes Dons between 2012 and 2013. He has two sons by the names of Bradley and Shaun who are also professional football players. He was named Director of Football Strategy of Isthmian League's Ashford Town team in 2007. Wright can bee seen on several television productions including Friday Night's All Wright, Friends Like These, I'd Do Anything, The National Lottery Wright Ticket, What Kids Really Think, They Think it's All Over, and Men & Motors. He is a known patron of the African-Caribbean Leukemia trust and received the MBE in 2000 for his efforts in football. 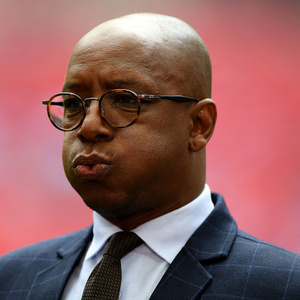