Guillermo played for UANL from 1966 to 1968 before finishing his career for Oro de Jalisco from 1968 to 1969. He also served as a coach for Tecos UAG from 1952 to 166. Sepulveda played internationally representing Mexico in the 1958 and 1962 FIFA World Cups. He was known for taking his shirt off and throwing it down on the ground in a match in 1964. In 2009 he repeated the gesture at 75 years old during half time of a game. 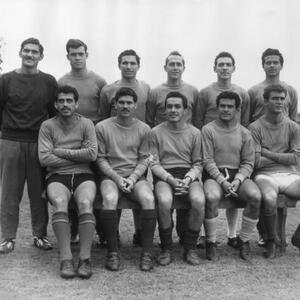