Graham Zusi net worth: Graham Zusi is an American professional soccer player who has a net worth of $1 million. Graham Zusi was born in Longwood, Florida in August 1986. He is a midfielder who had 28 goals in 89 appearances for the Maryland Terrapins in college. Zusi began his senior career playing for the Central Florida Kraze in 2005. Since 2009 he has played for Sporting Kansas City of the MLS and has scored 24 goals in 185 caps. Zusi has also represented the United States in international competition since 2012, scoring 5 goals in 40 games. He won two NCAA Men's Division I Soccer Championships at Maryland and won an MLS Cup in 2013 at Sporting Kansas City. Zusi is a three time MLS All-Star and was named the MLS Breakout Player of the Year in 2011. 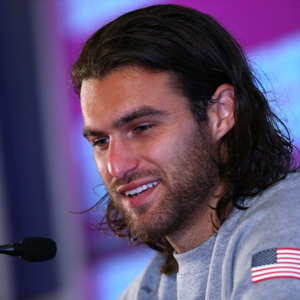