Gigi Buffon net worth: Gigi Buffon is an Italian professional soccer player who has a net worth of $20 million. Gigi Buffon was born in Carrara, Tuscany, Italy in January 1978. He is a goalkeeper who spent his youth career with Parma. Buffon was called up to Parma's senior side in 1995 and played for them until 2011 where he appeared in 169 games.

Buffon joined Juventus in 2001 and has played more than 400 games for the team. He has also represented Italy in international competition, playing in over 150 games since 1997. Buffon is the captain of both Juventus and the Italian national team and has played more games than any other Italian player with the national team. Buffon has been named the Serie A Goalkeeper of the Year 10 times which is a record. He was named the IFFHS World's Best Goalkeeper four times and was also named their best goalkeeper of the 21st century. He has started in four World Cups for Italy and has also won six Serie A titles. 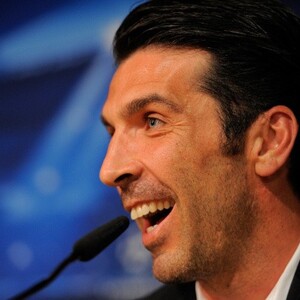