Frank Leboeuf Net Worth: is a retired French football player who has a net worth of $20 million. Frank Leboeuf was born in Marseille, France, in 1968, and began his professional football career playing for Laval in 1988. He had 69 caps with the team and eleven goals before playing for Strasbourg from 1991 until 1996.

In 1996, Leboeuf joined Chelsea, appearing in 206 matches with 24 goals. He also played for Marseille from 2001 until 2003, Al-Sadd from 2003 until 2004, and Al Wakrah from 2004 until his retirement in 2005. Leboeuf put together an accomplished international football career, appearing in 50 matches for the French national team. He was primarily a substitute, but was part of the team that won the 1998 FIFA World Cup. Leboeuf played in the 2002 Word Cup and earned a winner's medal in Euro 2000 before hanging up the international cleats for good in 2002. He scored four goals for his country. Leboeuf played football for the Hollywood United in the United States, a celebrity football team. He competed on the French version of reality TV show "Survivor" in 2010 and appeared in the movie "Taking Sides". Leboeuf earned the title of Chevalier of the Legion d'honneur in 1998 after the French team won the World Cup crown. 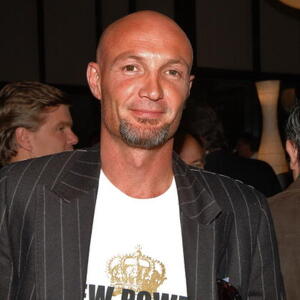