Juan Francisco Palencia Net Worth: Juan Francisco Palencia is a Mexican retired professional soccer player who has a net worth of $7 million. Juan Francisco Palencia was born in Mexico City, Mexico in April 1973. He was a former striker and midfielder who started his professional career for Cruz Azul in 1994. During his career he also played for Espanyol, Guadalajara, Chivas USA, and UNAM before retiring in 2011. With Cruz Azul he won a CONCACAF Champions Cup, Primera Division de Mexico, and Copa Mexico. With UNAM he also won two Primera Division de Mexico titles. Palencia also competed internationally for Mexico from 1996 to 2009. He won the Gold Cup in 1996, 1998, and 2003 and the Confederations Cup in 1999. With Mexico he reached the quarterfinals of the 1996 Summer Olympics. He also played in the FIFA World Cup in 1998 and 2002 but could not advance past the Round of 16. Palencia played in 539 games in his professional career and scored 137 goals. He also played in 80 games for Mexico scoring 12 goals. 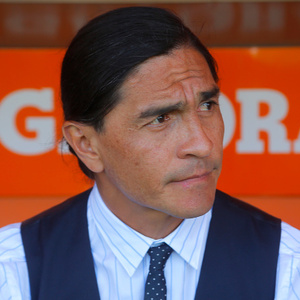