Fabio Borini Net Worth: Fabio Borini is an Italian football player who has a net worth of $6 Million. Born in Bentivoglio, Emilia-Romagna, Italy on March 29, 1991, Borini stands at five feet and eleven inches and weighs 163 pounds. He plays as a forward for both the Italy national football team and Sunderland A.F.C.

Borini began his youth career with Bologna in 2001 and joined Chelsea in 2007 until his senior career began in 2009. Still playing for Chelsea, Borini was selected as first choice striker for reserves. In 2011 he was loaned to Swansea City and continued on to play for Roma in 2011 and 2012. Following Roma, Borini joined Liverpool in 2012 and acted as a loan for Sunderland in 2013. He has played for the national teams including Italy U17, Italy U19, Italy U21, and Italy. His team achieved UEFA Euro U-21 Team of the Tournament in 2013. In 2010 he was selected as captain for the UEFA European Under-19 Football Championship. Borini has been playing football since he was nine years old when he and his father were devout Bologna fans. 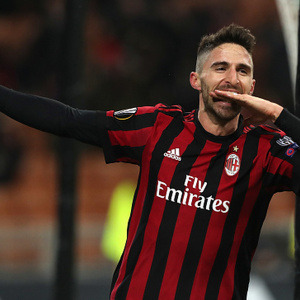