Enrique Borja Net Worth: Enrique Borja is a Mexican retired professional soccer player who has a net worth of $3 million. Enrique Borja was born in Mexico City, Mexico in December 1945. Borja was a striker who started his senior career in 1964 with Pumas UNAM. Enrique played for Pumas until 1969 when he was transferred to Club America where he played until 1977.

Borja was the top scorer in the Mexican league for the 1970-71, 1971-72, and 1972-73 seasons. He also won league championships with America in 1971 and 1976. Borja also represented Mexico in international competition from 1966 to 1975. He played in 65 games and scored 31 goals making him the 6th all-time leading scorer for Mexico. He played for Mexico in the World Cups in 1966 and 1970. After retiring Enrique has served as club president for Club Necaxa and of the Federacion Mexicana de Futbol Asociacion. He was a commentator for Univision at the FIFA World Cup Germany 2006 tournament. In 2007 Borja became club president for Tigres UANL. 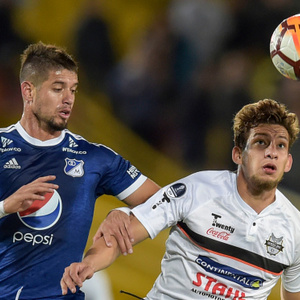