Eden Hazard Net Worth and salary: Eden Hazard is a Belgian soccer player who has a net worth of $100 million. He played attacking midfielder and winger for Chelsea in the Premier League from 2012 to 2019. He transferred to Real Madrid in 2019. He also plays for the Belgian national team. 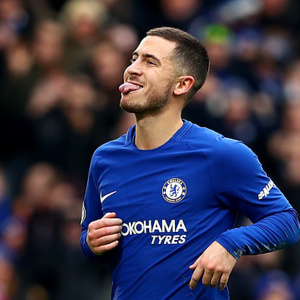