Dion Dublin net worth: Dion Dublin is an English television presenter and former professional soccer player who has a net worth of $16 million. Dion Dublin was born in Leicester, England in April 1969. He was a center-forward and center-back who played his youth soccer for Wigston Fields and Norwich City. Dublin made his senior career debut for Norwich City in 1988. From 1988 to 1992 he played for Cambridge United where he scored 52 goals in 156 appearances. Dublin played for Manchester United from 1992 to 1994 and then for Coventry City from 1994 to 1998 where he scored 61 goals in 145 caps. From 1998 to 2004 he played for Aston Villa where he had 48 goals in 155 appearances. Dublin played for Leicester City from 2004 to 2006, Celtic in 2006, and Norwich City from 2006 to 2008. He also represented England in international competition in 1998. Dublin won the Premier League Golden Boot and was twice named Premier League Player of the Month. He invented a percussion instrument called The Dube. He has worked for Sky Sports and has been a commentator for UEFA Champions League games. 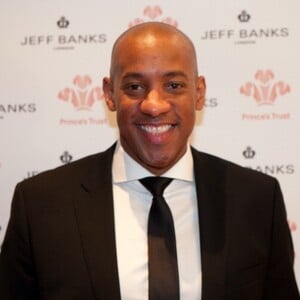