Diego Costa net worth: Diego Costa is a Brazilian professional soccer player who has a net worth of $40 million. Diego Costa was born in Lagarto, Brazil in October 1988. He is a striker who spent his youth career playing for Barcelona EC. Costa made his senior debut for Braga in 2006 and was loaned to Penafiel. 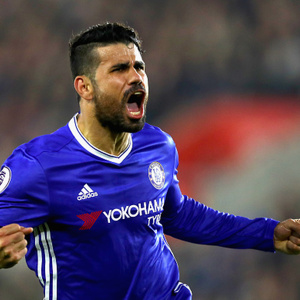