David Moyes net worth: David Moyes is a Scottish professional soccer manager and former soccer player who has a net worth of $25 million. David Moyes was born in Glasgow, Scotland in April 1963. He was a center back who played his youth career for IBV Vestmannaeyjar and Drumchapel Amateurs. 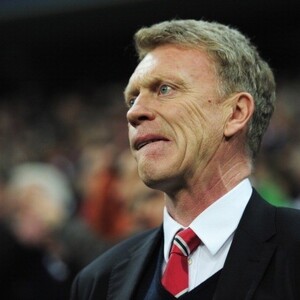