Cristián Suárez joined Chacarita Juniors of Argentina on July 31, 2008. He played the 2007 South American Youth Championship, helping Chile qualify to the 2007 FIFA U-20 World Cup where he also participated, and was tapped for a match between the Chile and Argentina senior national teams as well. His chronological playing career began as a youth at the Chilean club Unión San Felipe (2006-11). From there he went (on loan) to the Corinthians (a Brazilian multi-sport club)(2008), where Suárez played three official matches-and one friendly-against CENE, for Corinthians then (on loan) to Chacarita Jrs. (an Argentine football club)(2008-09) then (on loan) to O'Higgins (a Chilean football club)(2009-10) then (on loan) to Olhanense (a Portuguese sports club) (2011) then Cobreloa (a Chilean football club) then on to the Club Universidad de Chile (a Santiago, Chile football club which plays in the Primera División). His international career saw him playing for Chile U-20 (2007) and Chile (beginning in 2007). 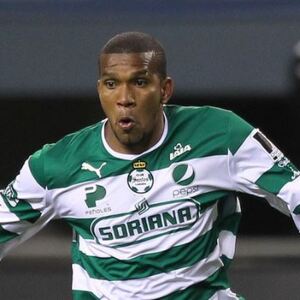